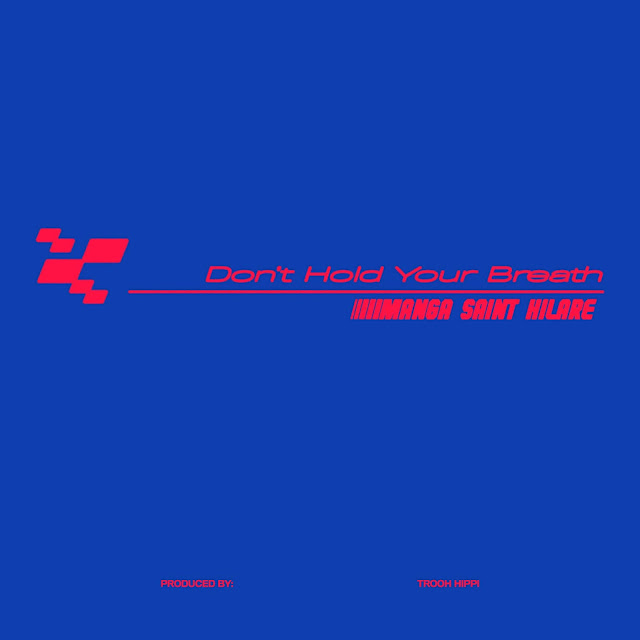 There aren't many MCs that consistently deliver like Manga Saint Hilare. Outbursts From The Outskirts, packed with prominent features and powerful Lewi B instrumentals, was a defining moment for grime in 2017. Outsiders Live Forever, produced by Sir Hiss, was one of the best albums of 2018. Late last year, his collaboration with Murkage Dave, We Need To Look After Us, showed us a different but no less stunning side of the former Roll Deep member's artistry.

Now, Manga is working towards his next album dropping, and judging by "Don't Hold Your Breath", his newly released single, we're set for another masterclass from one of the longest-standing figures in grime. Over a Trooh Hippi production beginning with bright retro synths that switch with washed-out metallic rhythm patterns and colder, breathless melodies, Manga lets us know he's here to stay and as lethal on the mic as ever, calling out his competitors for their generic style and stale sound: "Outsider, born and bred, it's like they get bored and bred / your new one is like your last one, I thought you re-recorded again".