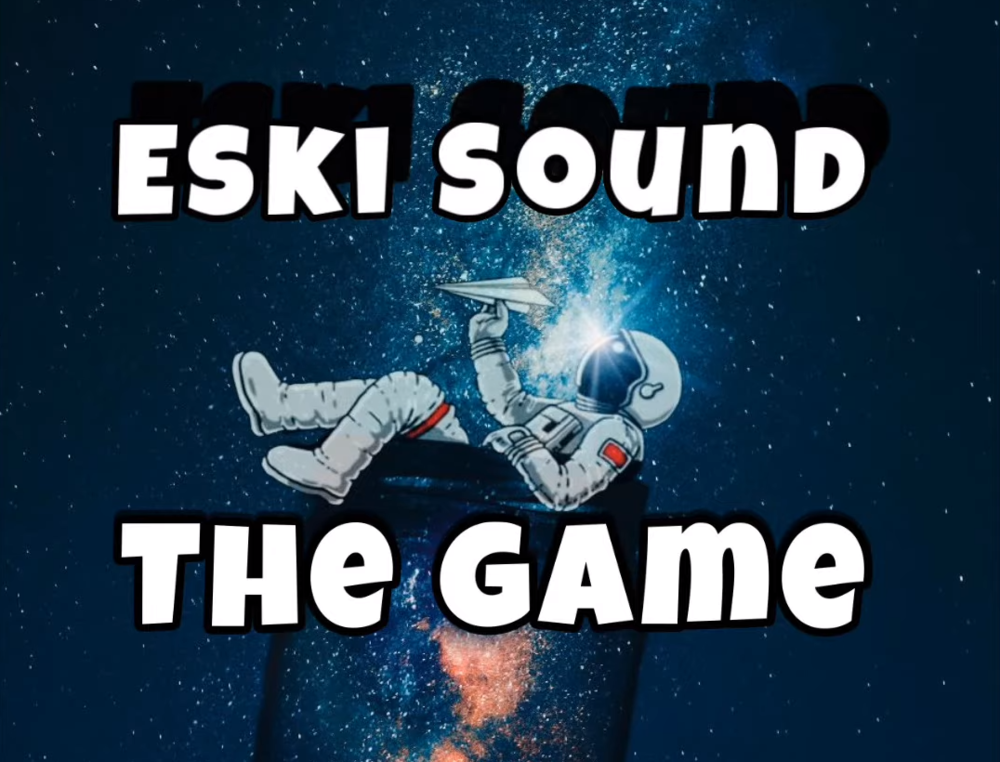 While we initially were led to believe Wiley's album Godfather 3 was dropping on January 1, all we got was a single instead (and some Twitter beef). Though a slight disappointment, 'The Game' is a solid banger to start the year with.

The song is a remix of 'The Game' released in 2004 on Wiley's project Treddin On Thin Ice, originally produced by TNT. The original song sees Wiley set out his goals to 'run the game' and go somewhere with his music. The 2020 revisit, remixed by Zdot and Krunchie, is not a send for anyone (as some suspect, due to the ongoing Dot Rotten beef), sees a confident Wiley return to his old form and gives some hope for his project, whenever the elusive album does drop.

An oddity associated with the tune is the new moniker 'Eski Sound'. In December 2019, Wiley announced he would be using the new name in the following year. The name is a homage to 'eskibeats', which is the niche within grime that Wiley is known for. It seems apt for Wiley to use the name then on a track that revisits his old school eskibeat vibes. Songs such as 'Eskimo' are among the first grime songs ever produced. 'The game', as Wiley states, is one he paid a major hand in creating.

For more from Wiley, or Eskiboy, or Eski Sound, be sure to peep his Twitter and Instagram.