Cadell illustrates the 'Rules of Survival' 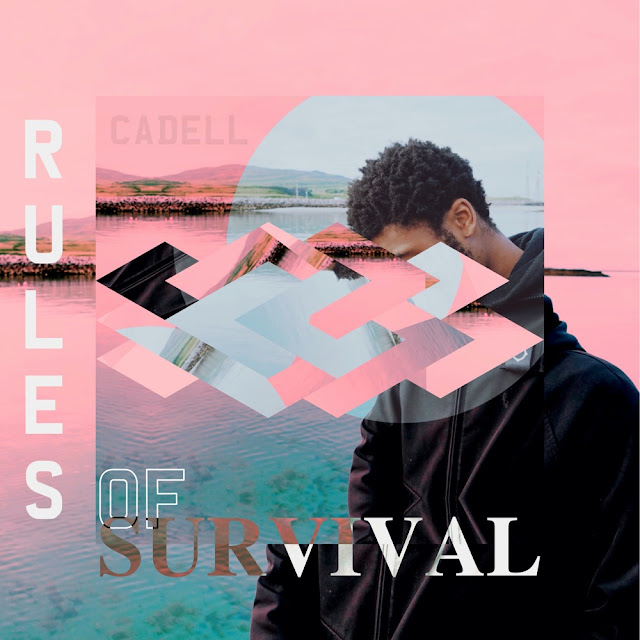 With a little bit of momentum behind him now after the dubs with Stormzy, Cadell isn't slacking and has followed up the qualms with a new single.

The DJ Scholar production, released via Cadell's own label, Hotline Distributions, is Cadell's first single of the year. The mid-2000s Ruff Sqwad tinted sound is what you can expect from 'Rules of Survival'. Short, but sweet too. With Cadell's previous project 'L.O.N.D.O.N' being released way back in 2018, hopefully this is the start of a stream of music from the East Londoner. A whole project would be even better.