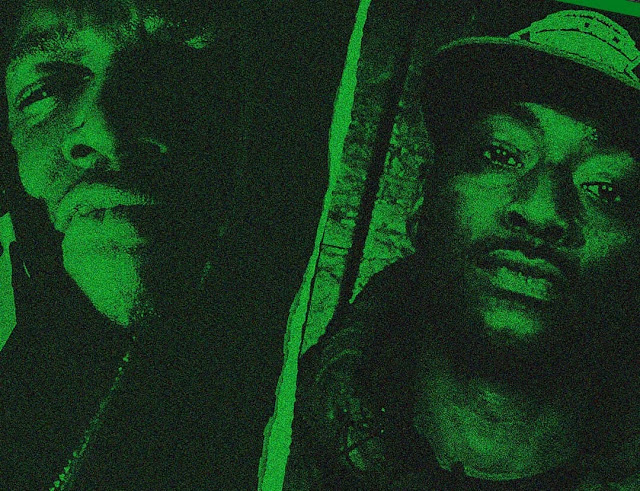 After an intriguing 'Showerdown' freestyle - as all his are - the oh-so unique vocalist Flirta D, teams up with producer Just Geo for "Be Direct" and "Lets Play!" - single and instrumental.

Packaged under the collection titled after the single, we receive "Be Direct" (the official single) and "Lets Play!" (the instrumental). Just Geo crafts a beat of grimey, raw and grainy components. A mean bass saws at its notes, as slightly higher synth is subtly applied behind. More prominent, synthy strings are ushered in to compliment the melody and enhance the passion and variability. It seems like a simple beat, but the sounds are captivating. Percussion knocks as the timbres perform; intriguing snares are created as though Geo is tapping the side of a metallic object - the texture is incredibly nice. Muffled kicks, cymbal clinks, as well as the snares, create for an earthy, raw and authentic drum pattern.

Flirta D takes this beat and adds his own instrumentation - his fascinating vocals, rivaled only by Police Academy's Micheal Winslow. Flirta performs his raps, amongst an intrinsic intertwining of tongue-twisting sounds. Initially, portraying a decent hook, the MC confronts haters to "be direct", before showing them the exit door. This leads on to shouting out his area, identifying new-comers, affirming his skill and uniqueness, securing loved ones, and scattering his absurdly individualistic flow; the North Weezy legend merges well with the cold riddim.