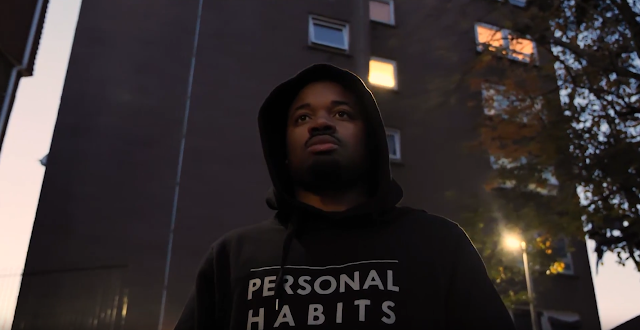 Funky Dee has released the visuals for his single "Run", which comes via JDZMedia's YouTube channel.

"Run" features a number of the clashing bars from his Lord of the Mics appearance against Mischief, a feud that was briefly rerun in Rude Kid's Christmas KISS Grime set. In the music video, Funky Dee takes to the roads to hit back at his critics, spitting that he'll "run man down with a pole, run man down with a car" in his compact 8 and 16 bar deliveries while riding an instrumental from Norway's Olja Beats.