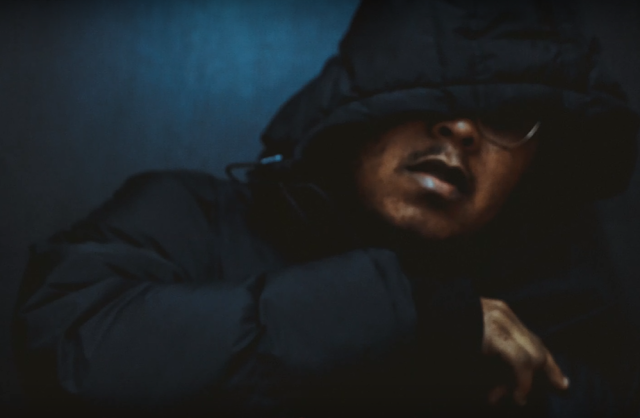 Manga Saint Hilare drops another wavy freestyle reminding us why he's one of the best lyricists in the scene. The work rate never stops with this guy. Just days ago he dropped 'Don't Hold Your Breath' , and now he's back once again with a sick visual and a little more shelling on 'No Deal.'

Produced by Lewi B and Sabz the track is a bouncy little banger with an injection of ray gun sounding inserts after every verse. The continuous melody in the background will remind you of Super Mario being in the dungeon on the level with the skeleton turtles; teamed with the piano intro, it all fits nicely together.

The freestyle itself features a lot of bars to make you cry out 'jheeezee!'. As if that weren't enough, we have been blessed with the lyrics on screen to make sure we get the word play right.  For that reason we won't even say too much about his bars.

Manga is forever letting us know he's the leader of the outsiders, with his squad the Wing Runners reppin' the movement (listen out for the the name check in the bridge). Don't sleep on this freestyle, cause if you manage to catch Manga live, you don't want to be the only man in the dance who doesn't know the lyrics.