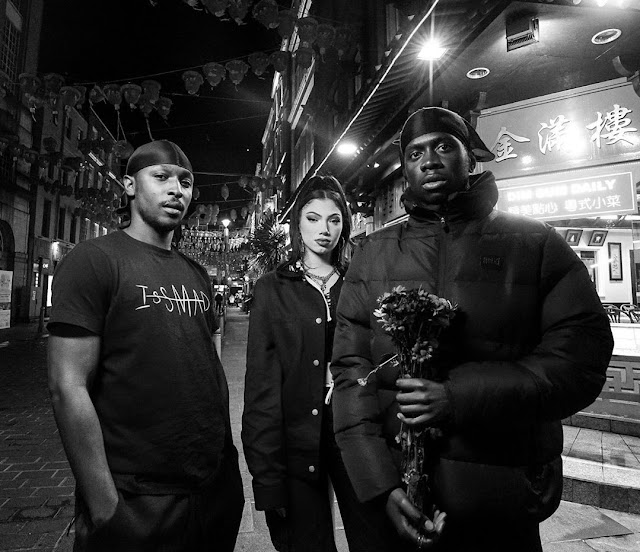 NME summed up Master Peace perfectly - a "chaotic British punk rapper tired of lethargic music". His style is refreshingly manic, unique and unbelievably versatile - as shown when he destroyed a Tim & Barry freestyle over A-ha's "Take On Me". After dropping "Night Time" September last year, he returns now for the remix, alongside Jme and Sophie DeMasi.

His talents have clearly been noticed by the greats, as a Jme verse is no small or easy feat; let alone him remixing the instrumental. The Tottenham MC takes over the buttons from kadiata on the original, slowing the tempo and adding wholesome percussion, though both thrust into by Peace's unaffected vocals. Whilst the remix achieves lyrically elevation by an infectiously flowed verse from the Boy Better Know member and DeMasi's airy harmonies.