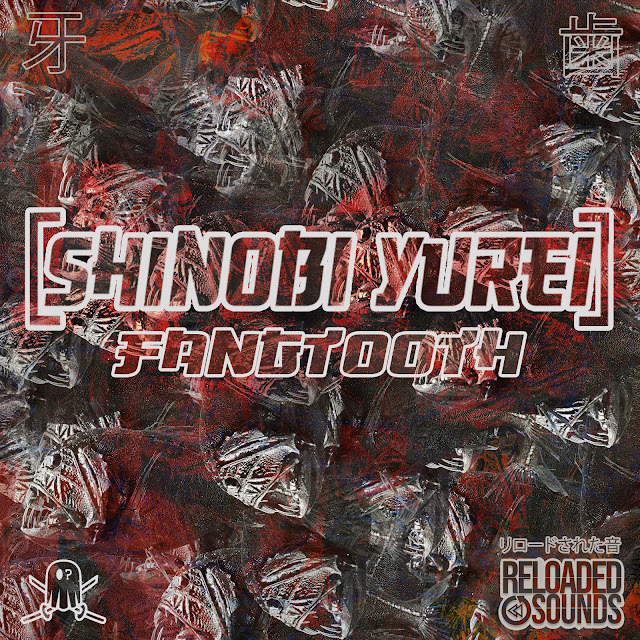 For their fourth drop, they've called in Brisbane-based Shinobi Yurei to draw for a dirtier, darker sound. Following our inclusion of his "Blockz" remix in December's Donation Dubs, this around-the-world link up promised to deliver something sizeable, and it's definitely succeeded.

On "Fangtooth", Shinobi presses instantly recognisable staples from the origins of grime to an altogether rawer, RotPot-esque instrumental hammering - listen out for eski-snares and a sample from Dizzee's "I Luv U" instrumental embedded in the depths of this jagged, distorted cut. Intermittent string bridges give the smallest sliver of respite, creating a moment of calm before the storm swells again and the frenzied beat snarls back to life.

Listen to and download "Fangtooth" below via Reloaded Sounds' SoundCloud.