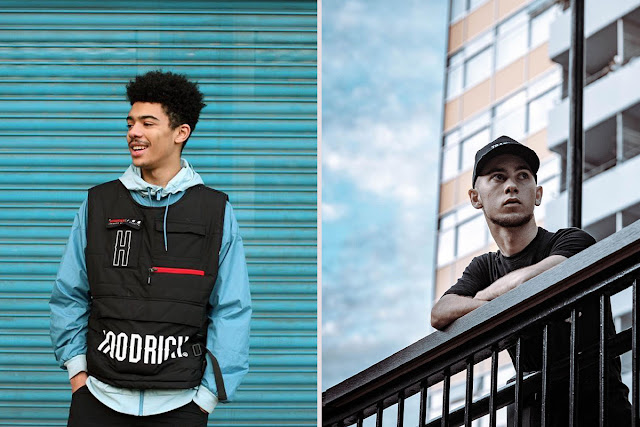 SBK and Tommy B come together to lash out lyrical decapitations on "Who What Where".

We are introduced to a riddim worthy of charging medieval knights into battle. From the fingertips of Lewi White listeners are bombarded by a stampede of powerful brass and strings. An eerie melody - potentially created by a string or synth-hybrid timbre - moulds a spooky atmosphere and raises tension for SBK and Tommy B to catch.

"Think that you're fly 'cause you got Moncler / I'll make a [brother] jump, say WHO, WHAT, WHERE"

SBK handles the hook; attacking fake ones, doubters, incomparable MCs, and flying the grime flag. With a flow on the offensive just as much as the instrumental, SBK runs through his bars - of militant vibes, duppying clashes, spending man to the shop and cotching back within his place in the scene. Tommy B suits up for the second wave of assault and launches straight in with the disrespect - "Wana know why I got soundboys shitting it?" The Essex spitter continues SBK's narrative of living grime, shattering doors, and not participating in average war.