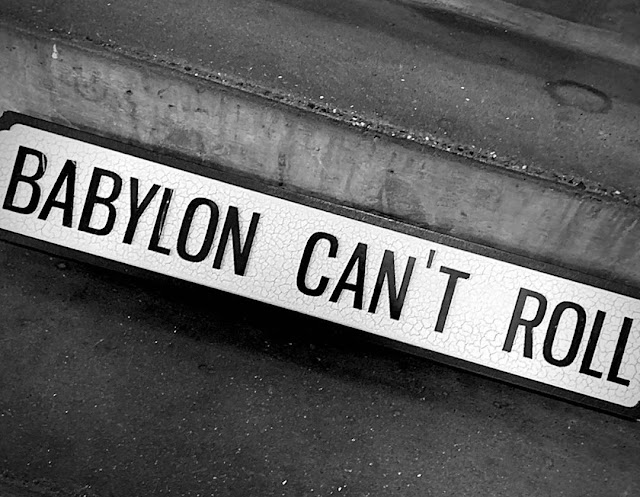 After an assertive "King of Grime" 3 weeks ago, Mez returns to release a first single from his upcoming Babylon Can't Roll EP.

Connecting with frequent collaborators Bipolar Spider for the visuals and Grandmixxer for the production, Mez brings to life a lighter side of himself when compared to his most recent shellings. A fairly simplistic beat pounds away, crafted by distorted 808s, tapping percussion, and a subtle, slimy synth - which construct a motioning, contagious rhythm. Whilst not much else consists within the beat, it's a decent example of offering a bouncy, minimalistic base for the artist to vibe to.

The Nottingham MC introduces his forthcoming EP via this same titled track. Mez excludes himself away from certain fuckerys and mocks that "babylon can't roll". He dismisses the authoritarian figures and the oppressive, making certain that there is a clear line between 'us' and 'them'. Whether a direct focus or idealistic notion, this is Mez doing his own thing; not being control by other factors; and having fun with it. As you can tell from the care-free visuals.