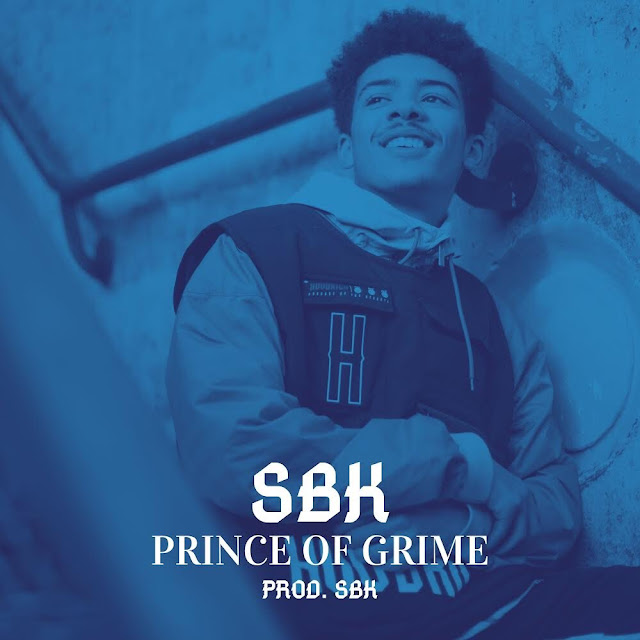 New Londoner SBK has just released the video for his latest single entitled 'Prince of Grime, directed by Logan, produced by SBK himself. This tune could easily become a catchy Grime anthem.

Young MC SBK is making a statement about his place in the Grime scene. Far from a diss track, he confidently spits about why he deserves the title 'Prince of Grime'. It wouldn't be surprising if he has had some stick over this one, as no one really favours an MC self proclaiming themselves as anything. However, SBK's work rate and enthusiasm for Grime is undeniably top notch and quite possibly hard to top.

Not just sick with a mic he's behind the production on the track too. The tune is reminiscent of old school Grime circa early 2000. The melody has that classic feel to it. The simplicity of the video works well with the punchy production which keeps us focused on SBK's bold lyrics. Easily a banger.

Hailed as "the best SBK song to date", there is no doubt that its exciting to see what he pulls out the bag next.