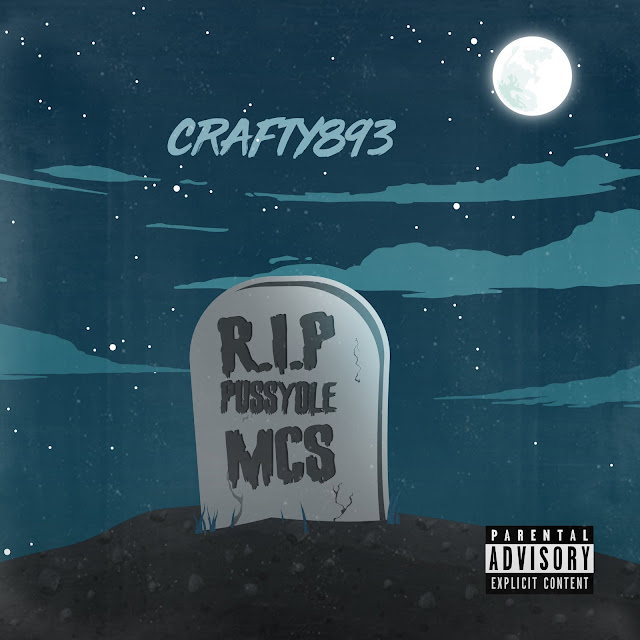 With a some healthy clashing mentality spreading through the scene during the current lockdown, there's been a few sends flying about, but Crafty893 isn't taking aim at an individual. Instead, he's lashing out at "these pussyole grime MCs" that constantly talk without ever backing it up, while he jumps on a beat built around "O Fortuna", twisting the epic classical piece into a breakneck grimy production.

Refusing to back down from the harsh reality of what he sees, he openly lays claim to the danger he poses to pretenders on and off the mic, ending by ranting, "why are these man so wet? It pisses me off, cah anytime I drop a tune, I'm associated with these fucking man." It's clear Crafty is down for the war, and you better pray for anyone that stands against him.