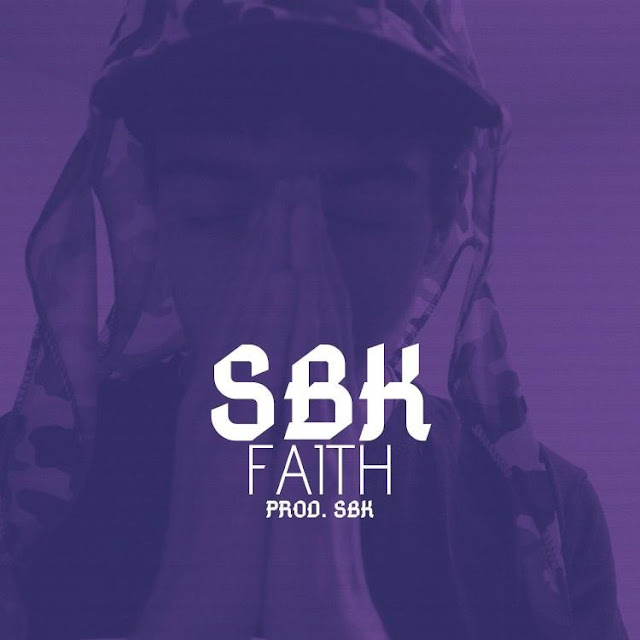 London’s newest resident MC SBK must be the most hard-working guy in Grime right now. Over the last few weeks, he’s released track, after track, visuals and an EP. Not only is the work rate high, but his attitude towards Grime is very refreshing. It is not an exaggeration to call him the future of Grime. This time around he's dropped some positive words in his new single 'Faith'.

"The only person stopping you from getting what you want is you, that’s why you just gotta keep faith man"

The eighteen-year-old spitter produced, mixed and mastered ‘Faith' himself. As if that wasn’t enough, he shot and edited the video, then released it via his own record label too.

The track details what he's been through and how he's handling it. The lyrics whilst telling his story, convey an uplifting message of how he overcame some circumstances and what he learnt. The production supports his lyrics nicely, because of its simplicity and emotive melody. After starting off with a dark drum pattern the vibe lifts when the melody comes in at the chorus. Put your headphones on, zone out and listen to the bars.