Bilzar projects why he's the 'Greatest In The Making' 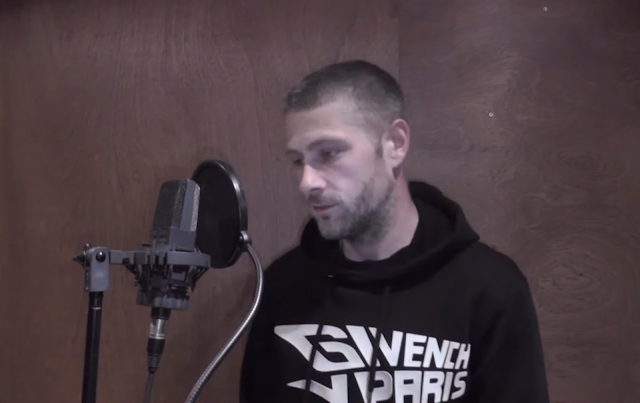 Bilzar isn't an MC to throw out records each month, but when he does ink his pen, it's always at a high heat. Here, the battle rapper conjures an intense, in-house "GITM". However, a good thing to come from isolation is that we are hearing more from Bilzar, as this track followed "Big Mouth Freestyle" a few days ago and "Mad Man" two weeks ago.

Written, recorded, mixed, filmed and edited all in 24 hours - taking rapid DIY to another level. Bilzar thrusts out bar after bar over a T-Man instrumental dubbed "Splice". Like the riddim's title suggests, the mix is sliced cleanly from a motioning, metallic-almost melody, strings stabs and jabbing percussion.

Bilzar gives all an introduction, at home and international with "This is how we do in the UK, fuck it let's go...". What proceeds seems an introduction for some and re-awaking for others. Bilzar takes us through his skill, touching on his heightened rhyming status, current mindset and determination to take over this year - it would be sick to hear more from this guy, because he could be a definite threat.

Notable to take from this track and Bilzar in general, is that he holds an outstanding ability with rhymes, word patterns and flows, at a rapid pace - a particular talent few MCs hold, one rivaling probably being Ocean Wisdom. Prevalent throughout much of this, there are some mad pockets that the London rapper easily launches into. To wrap up, he really lashes out in the second verse and comes with a secure, lyrical confidence throughout: "Body man easy, you can ask Don't Flop".