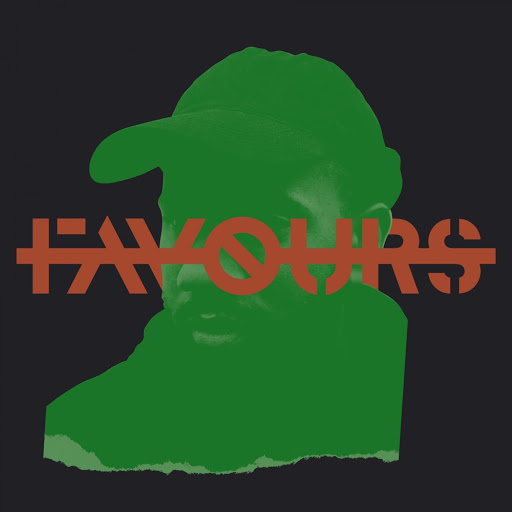 He's been in the game many years, but finally in 2020 we have an album from Footsie. The Newham General has been honing his craft in the game since the birth of Grime and most definitely a good few years before that too. Whilst Foots over the course of time has put out EPs of his beats, it's feels like it's his vocals we've been deprived of all these years. Well that all ends with 'No Favours'.


The lead up to Footsie's debut album has seen him drop two singles, before the third title track single, which saw him link up with the likes of CASisDEAD and Jme. Two weighty names in our scene, plus the UK music game in general. The list doesn't end there though. Whilst listening to 'No Favours' there's a few suprises. The Durrty Goodz vocal was one of these. A very unexpected but welcomed addition to 'Hills of Zion' alongside BBK's Big Fris. Prez T and P Money lay down verses on 'G Set', whilst it was inevitable D Double E would have a say too. Two features from the fellow Newham General made the cut.

Features are all great and that, but with a album title such as 'No Favours', Footsie needed to showcase his individual talent too. Opening the album with bars that have been floating around online, but not on an official track is an exciting way to get the album started. If you've seen Footsie's set on Radar Radio with Splurt, Manga and Tre Mission from back in 2017 you'll understand. These bars have been lodged in our heads for three years now. 'Finessing' is a typical Footsie track, it's the perfect way to showcase his sound, but the title track 'No Favours' is far from this. Stepping outside his comfort zone of high energy and vibrant sounds, Footsie gets more reflective. A side of him we've rarely, if ever, have seen.

Overall 'No Favours' is a very solid offering of what Footsie has to showcase musically with his variation and range of sounds. A staple for any fan of him or the now duo of the Newham Generals. You can listen to the album below on Spotify or via your own digital outlet selection here. Don't forget to follow Footsie on both Instagram and Twitter too for more updates.