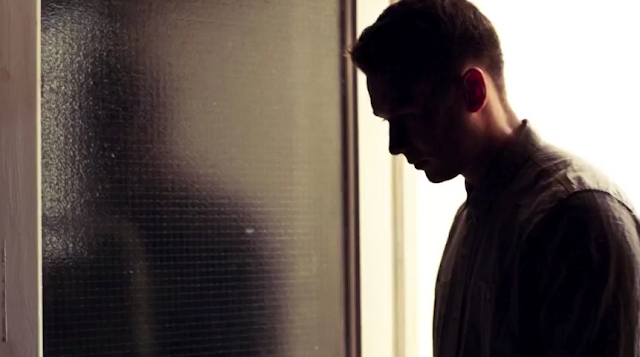 The year is 2013, and soon to be iconic techno and bass music producer Hodge is sharing a home with Neek, already a big name in the Bristol bass scene. Before Hodge rose to fame with underground classics ‘X’ and ‘Bells’, he was writing a lot of 140 just for fun.

Neek ends up cutting a few of them to acetate with Kahn. One thing leads to another, involving Flowdan on radio spitting over it- and all of a sudden, everyone is talking about this YouTube clip.

But where did they go? These mysterious dubs made their way into mythical status, lying dormant for 3 years. They once again surfaced on a YouTube video where FACT interviewed Kahn and Neek, mixing their most prized dubplates. The hype started all over again, but this time, the dub had a name: Gino's Riddim.

"I was buzzing, loads of people then started messaging me about the tunes but I thought fuck it, it's more fun to leave them unreleased."

And what fun did Hodge have, making us wait a further 4 years before any sign of them. Then, out of nowhere Bandcamp announced their first day of waiving fees, commencing a wave of previously unreleased music from underground greats. Skream was reunited with a previously lost discography of classic dubstep courtesy of Plastician, Stish himself freed some old bits 'Deep In The Drives', and Hodge managed to find something we all thought was gone forever- Gino's Riddim was finally here.

"7 years later I've ended up loosing the project files on an old broken PC but managed to dig out the old wavs, everyone's stuck in and pissed off so may as well chuck them up on Bandcamp in case it cheers someone up."

Gino's Riddim was released with '2 6 Anthem' and 'Grime Love', as part of a 3 track 'Lost Tracks' EP. Be the talk of the town and equip these legendary dubs to your arsenal, and remember to look out for future "Bandcamp Days" to support your favourite artists through the pandemic: https://hodgebristol.bandcamp.com/album/lost-tracks
Premiere: Jakebob laces a velvety R&G beat on the introspective "Kold"
Premiere: Riddla brings shadowy cut "Take It Back" to Antennaterra's new compilation
Inside: Invader Spade shares his approach to imaginative new beat tape 'Final Round'
Interview: Doni Rampage on his history in grime, lessons learnt and future focus
Premiere: Prizma recruits Killa P and Long Range for skippy vinyl exclusive "Youtdem"