Jaykae & Remtrex come together for 'Novocaine' 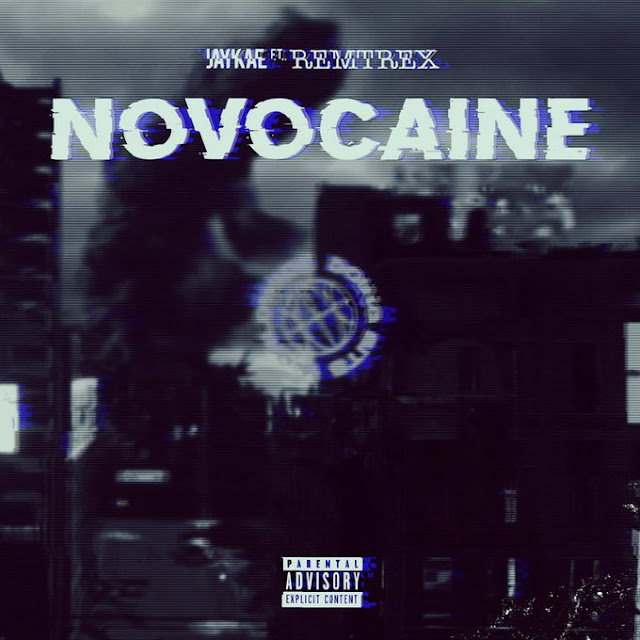 It's the final track before his album run, but none of these tracks feature on his album either. Two years back Jaykae and Remtrex linked up in the studio to create some music, the outcome, 'Novocaine'. Frank Ocean fans and regulars down the pub, you'll know what the track is about simply from the title.

With the process of the video, there was a slight catch. Surprisingly it wasn't COVID19, this was way before. 'Novocaine' was recorded at the back end of 2018, since then Remtrex is back inside serving time again. Jaykae was undoubtably frustrated in not being able to shoot a video or potentially ever release the tune. Fastforward to May 2020 and here with are with an animated visual featuring the pair.

Catch the visual for the Jaykae and Remtrex collab below, find it across all good digital outlets here, plus don't forget to follow the pair on Twitter too - @Jaykae10 & @Remtrexfive