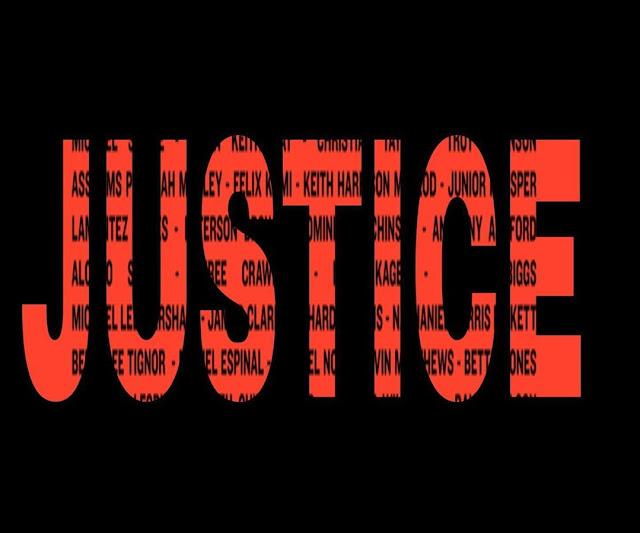 Kamakaze has recently released "Justice" via streaming, though the one-verse track was released visually with SBTV in Aug 2016. It nicely holds just as much weight and power as it did 4 years ago, yet unfortunately may indicate that little has actually changed. To further this recap on meaningful content, all proceeds of the single are going to UK Black Lives Matter.

This re-release comes after countless requests over the last few years, seemingly for the artist to officially drop it. Produced by MistaKay, the Leicester MC fully dives into the eloquent production to portray multiple, meaningful aspects and thoughts. From the youth to Fathers; violence to deaths; the justice system to war; white supremacy; and discrimination.
It's an offering of the mature mindset Kamakaze holds - contemplating real-world issues, able to advance above the common MC bars, and share grander ideas with listeners. It is also a way of support to current movements and injustices.