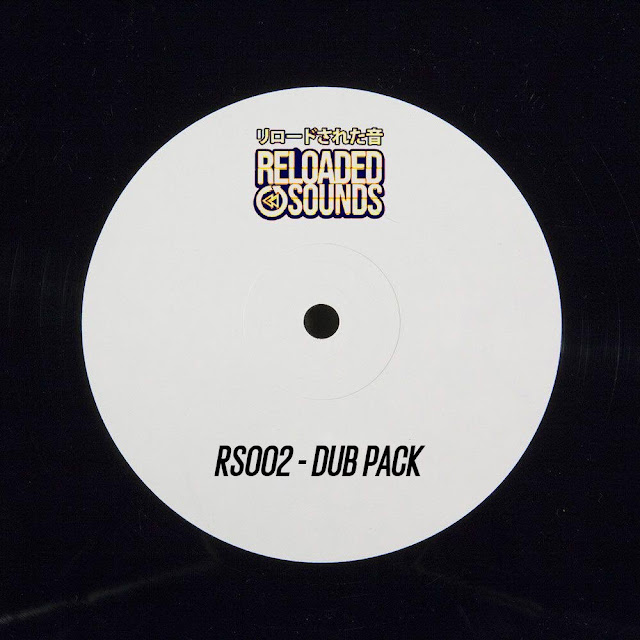 Nottingham's Reloaded Sounds have been consistently supplying powerful releases throughout the year so far. Following their previous offering of unreleased dubs, they've now come through with another, featuring 5 exclusive tracks from their impressive roster of producers.

Opening the pack, Kronzy and 8BAR team up for "Eski Bop" and "Gohan": the first takes eski staples and crafts them into a swirling, wavy instrumental, while the second fuses the energy of UK Funky with rough and heavy grime. The low-frequency punches continue on 8BAR's solo track "What", with sparse percussion underneath the focal, texture-switching bassline.

Listen to the RS002 Dub Pack showreel on Soundcloud below. The 5-track collection costs £5, and is only available direct from Reloaded Sounds.