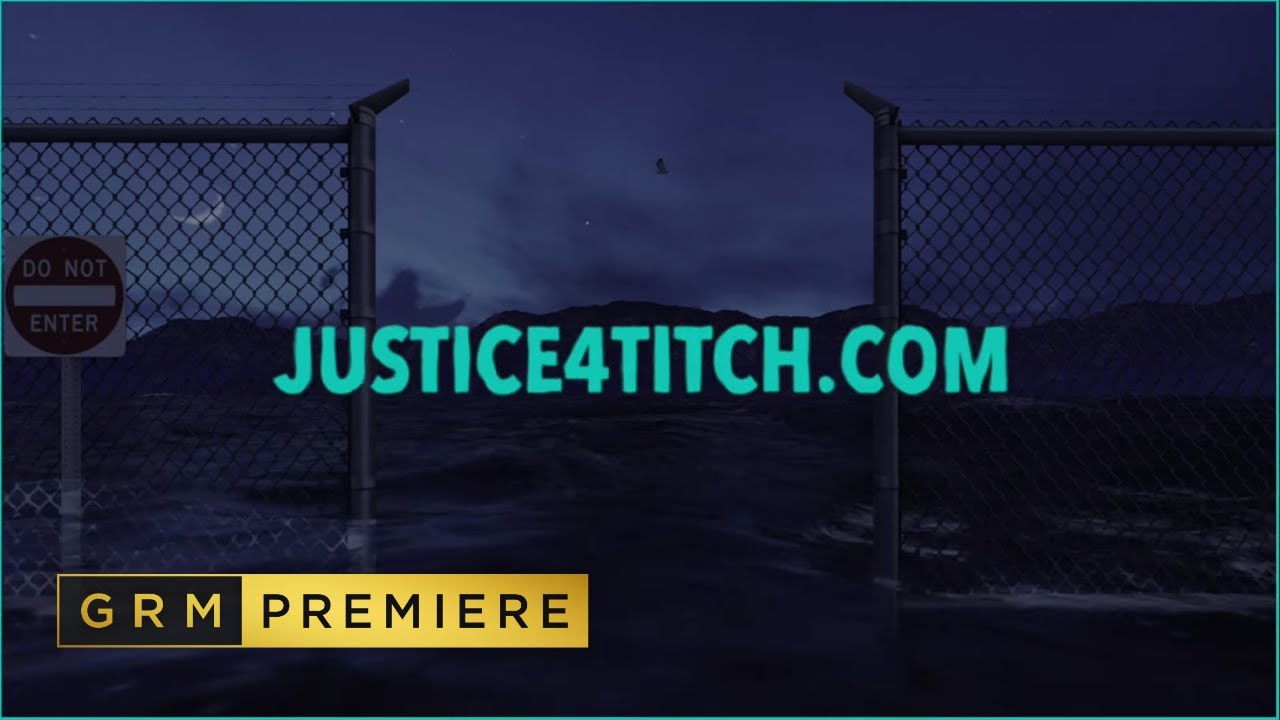 Crazy Titch, widely considered to be one of the best MC's to ever touch the mic in grime, has within recent months been making a return to the mic following a lengthy absence.

Titch was jailed in 2006 due to his alleged involvement in the murder of music producer Richard Holmes (however, the judge acknowledged he was not the killer in the trial). Recently, a movement to gain a retrial and eventual freedom for Titch has been gaining ground, using the name #Justice4Titch. The campaign notes various injustices and failings with regards to the trial that led to Titch's conviction.

In support of this campaign, Titch has slowly been venturing back into the world of music. In January 2020, he released the song 'Voldemort' over a gritty UK drill instrumental. This was later followed by a freestyle on Link Up TV's Instagram, and two interviews conducted over the phone - the first in May, with a second in late June.

This all leads to his latest single 'Puff Chest' which, despite how long Titch has been behind bars, sees Crazy T spit as if he never left the scene. You can check out the music video linked below. For more updates from Titch, be sure to follow the #Justice4Titch campaign on socials.