Mayday & Manga embrace being outsiders on 'Never Been Welcomed In' 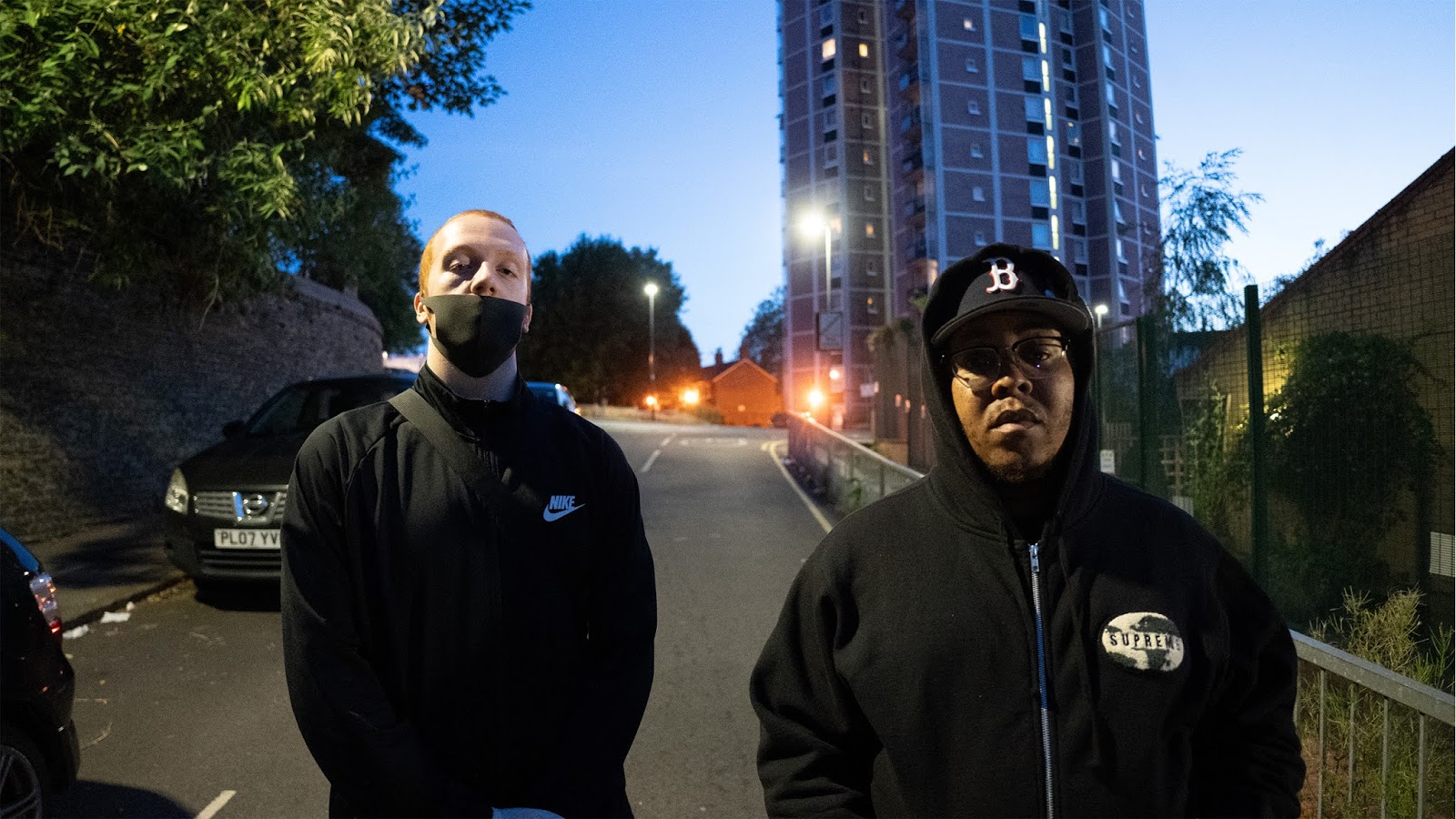 Brum MC Mayday has been reliably dropping quality tracks since the end of May as part of his Every Second Tuesday release schedule. This next one in that string of releases comes with a feature from prolific self-identified outsider Manga Saint Hilare, who lends a verse to the aptly named "Never Been Welcomed In". 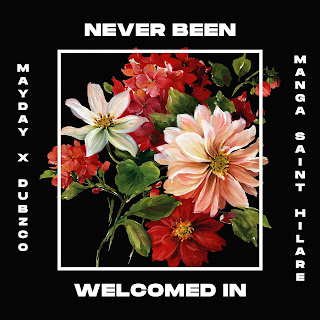 Dubzco has previously supplied drifting, atmospheric productions for Mayday's singles, but this one brings a dreamy garage influence to play, as sweet piano chords mingle with a 2-steppy bassline. But this isn't a case of sacrificing substance for empty style - the bright, relaxed but subtly vulnerable beat perfectly matches Mayday and Manga's lyrical focus as they explore the mentality of an outlier through their own self-perception.

"Never Been Welcomed In" brings the two like-minded, hard-grafting grime heads together as they speak on the importance of refusing to compromise your identity, as well as the need for durable integrity in the face of rejection and exclusion.