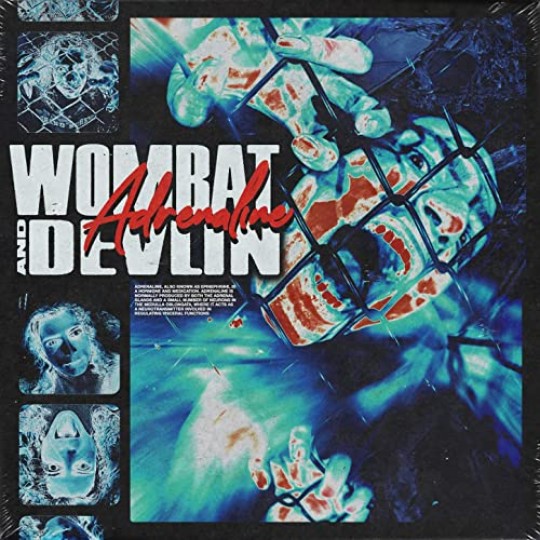 Australian grime representative Wombat has linked up with British MC Devlin in their latest single, "Adrenaline". Backed by hard-hitting production, both artists come through strong with Wombat's speedy flow and Devlin's top notch lyricism shining throughout.

Wombat takes clear aim at other MC's, making it known he's the best if the bunch, "Rappers are jealous / That Wombats back on the track and ahead of 'em". Devlin too sets himself above the rest, "Oh gosh, when I ran up on the record / Every MC claiming they're strong like metal gets levelled"

It is the first time both artists have appeared on a song together. Wombat previously named Devlin has one of his 'main inspirations for rapping' and one of his favourite rappers of all time in an interview on Complex AU.