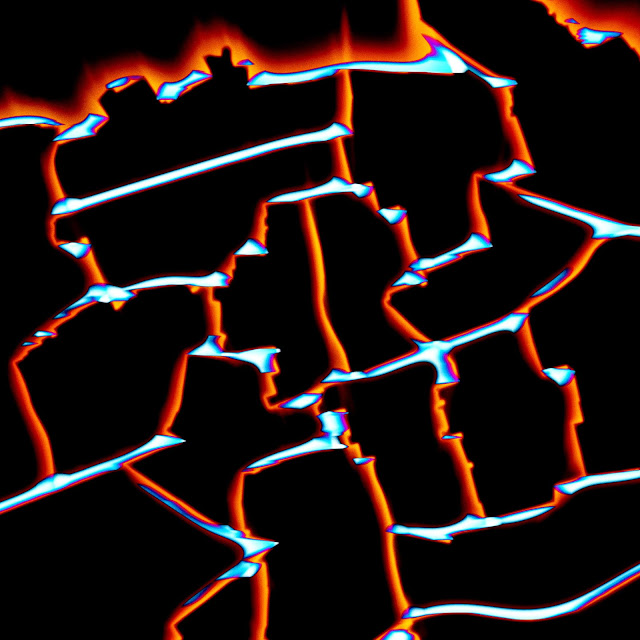 Beginning the celebrations for 10 years of their seminal label, Elijah & Skilliam’s Butterz imprint has released a selection of era-defining Newham General tunes on limited-edition vinyl as well as for download.

Originating as a grime blog in 2007, Butterz soon pivoted into releasing instead of reviewing, beginning to spread their authentic underground UK sounds to an ever-widening audience.

Supplying fans with sonics from the likes of Terror Danjah, Swindle, Royal-T, Champion, Flava D and more over the last decade, as well as S-X’s unmistakable “Woooo Riddim”, the London label had a huge influence that reached far beyond the M25. Alongside their formidable Butterz events, their offshoot Jamz clubnights gave Leeds, Manchester, Berlin and Liverpool regular heavy doses of grime, garage and bassline, and their weekly Rinse FM show was staple listening for the 6 years it was active.

You’d expect Butterz to mark 10 years since their first releases with something special, and the selection of Newham Generals tracks is right on point. D Double E’s solo version of “Frontline” got a long-awaited digital release recently, and now the elusive classic version with verses from Double, Footsie and Monkstar is out for the first time. “Humpty Dumpty”, likewise unreleased until now, also gets featured alongside the pioneering early grime flavours of “War Wid” and “Prangman”.

Coming newly polished after a fresh remastering from Joker, these anthems are sounding better than ever. Plus, watch for some added bonuses when you hit download which make the EP an even more worthwhile purchase…

Check out War Wid on Bandcamp below.