Headie One calls in AJ Tracey and Stormzy for instant hit, 'Ain't It Different' 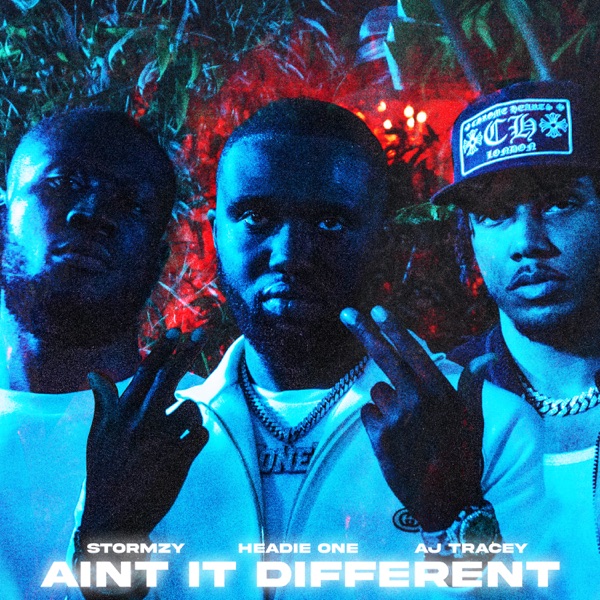 Headie One continues to show his powers in the UK music scene, calling in Stormzy and AJ Tracey to feature on this UKG influenced tune "Ain't It Different".


Fresh off his Drake collaboration with their "Only You Freestyle", Headie releases the first single from his upcoming album EDNA which is expected to be out later this year. The song samples 'Pretty Little Ditty' by Red Hot Chilli Peppers & UK Garage classic 'Bump N Grind' by M-Dubs and is produced by past Headie collaborator FRED and Toddla T. When you combine the production with the songs lineup, including three of the UK's hottest artists, you get a catchy, yet pulsating tune, one that is surely destined for chart success.

Stormzy and AJ deliver with their individual verses, riding the production with ease but also with their own uniqueness, reinstating why they are both artists currently at the peak of their powers. Whilst Headie's flow throughout is as cold as expected, "You ain't ever made a birthday cake from digestive biscuits" is a stand out line.

Directed by Taz Tron Delix, the visuals add to the significance of the song. Highlights include a statue of Headie towering over London & a round table scene which features cameos from RV and OFB.

Check out the video below.