Mayday sets out his DIY progress on EDM-influenced 'Macbook' 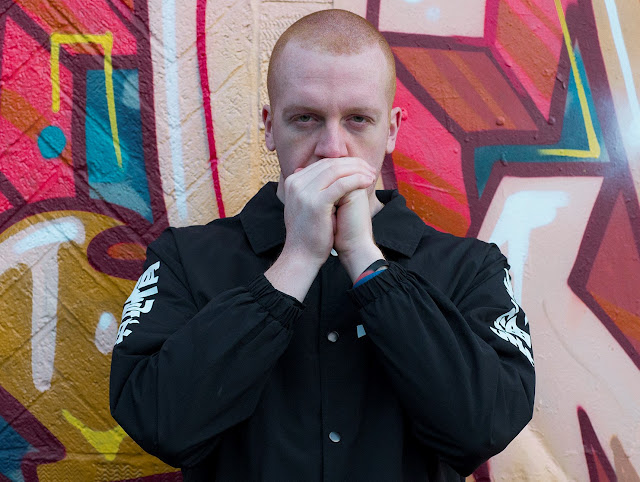 Still persisting with his Every Second Tuesday release schedule, Mayday has dropped his newest single "Macbook", featuring yet another unexpected but highly effective DubzCo instrumental.

Drawing for a sweeping, arpeggiated EDM sound while recalling the realities of creativity on a budget, the track again shows the range of both producer and MC. Mayday spits about his past learning process, including 7-day software trials, teaching himself Photoshop and Logic from YouTube and dealing with inevitable system crashes.

The Birmingham MC finishes by laying out how he uses those skills honed on his Macbook for every step he takes in creating and showcasing his music: "Record the bars first then make the artwork, engineered by Trix of course / then distribute verse and quench the fans thirst, more music cos they want more."

Stream "Macbook" below on Spotify, and watch out for the video arriving in the next few days...