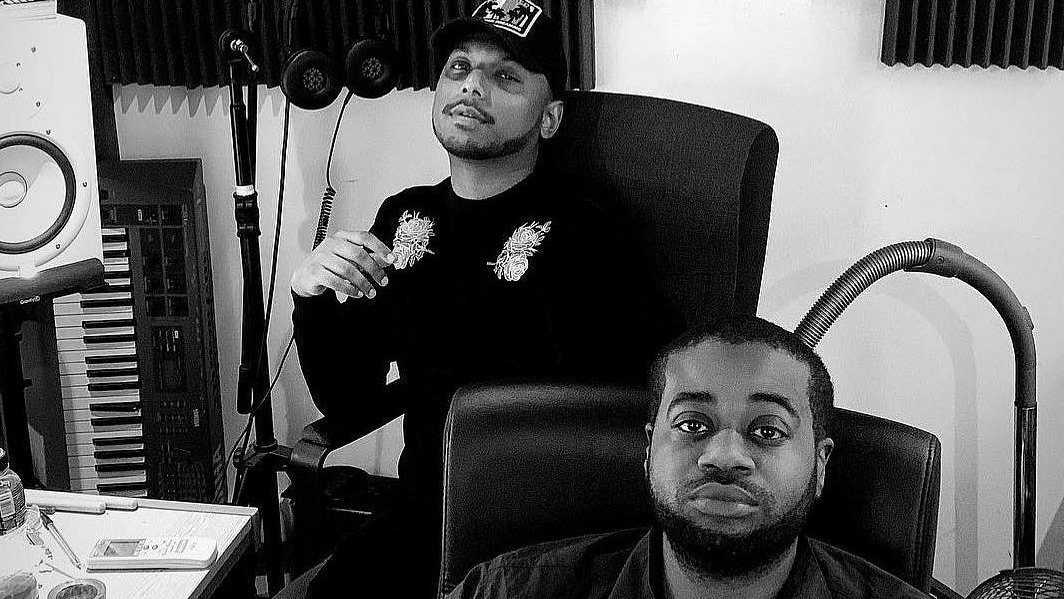 When producer collaborate in grime it usually comes in the form of a remix, a refix, or as a singular piece. Track four on a four tracker, a little bonus to the fans. As you could imagine, the release of a full project between veteran beat makers and grime legends Sir Spyro and Rude Kid would be an absolute shock to some, and bucket list worthy to everyone else.

Get to hear your favourite Spyro orchestral hits in “Sekky” and those familiar sped up Rude Kid drums on “Windy”, with each side bringing their styles together and colliding with effortless impact.

It’s a match made in heaven, and will be a project you’ll be hearing for many sets to come. Rude Sounds is out now and available to stream on Spotify and Deezer - it's also available to  purchase through Apple Music and on Bandcamp.