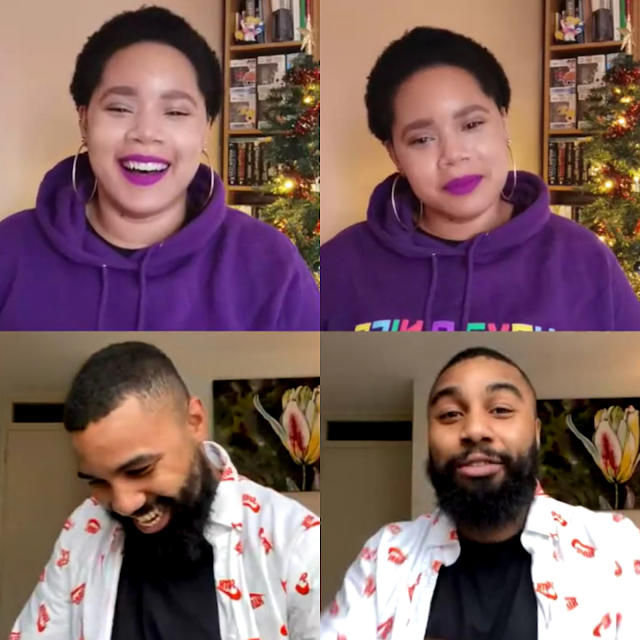 For the seventh installment of Mental Health in Grime, I El Formosa sit down with Ten Dixon for a two part interview.

Ten Dixon talks about what 2020 has been like for him. He tells me what he is really like behind the music and what gets him in hype mode before a set. We talk about his self observation and how he's put what he's learned about himself into his forthcoming album. Ten Dixon chats about his critical self analysis and how he overcomes this. We also cover his view on the Grime scene and why people seem to run with the 'Grime is dead' talk.

The second part of the interview sees Ten Dixon turn interviewer and put questions to me about the Grime scene. We talk about Mental Health in Grime, where Id like to take the series and what Grime means to me.

Check out the full interview below.