Chip links up with RV & Backroad Gee for 'Moonwalk Slide' 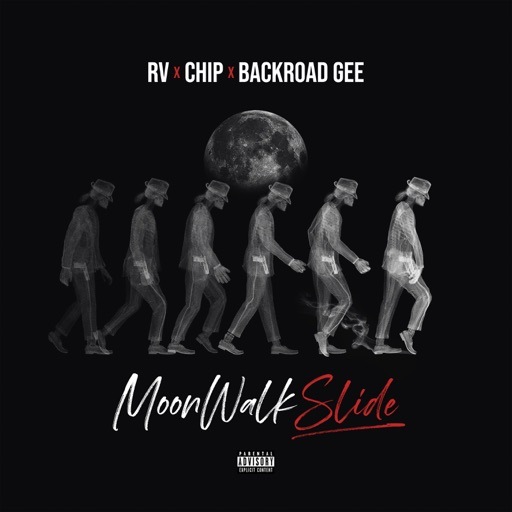 With 'Snakes & Ladders' only a few days away now, there's been now slowing down Chip this year so far. After kicking off the year with a huge war dub by sending for Stormzy again on '10 Commandments', Chip' switches things a little as he heads more towards the Drill side of the scene alongside RV and Backroad Gee.

'Moonwalk Slide' has energy straight from the off. Backroad Gee, who you may remember from his collab with Lethal Bizzle and Jme at the end of last year, starts things off before Chip enters with his smooth bars. RV takes over as he name drops his fellow artists on the track during this dark and vibey beat.

Catch the video below, choose which digital outlet to stream/purchase 'Moonwalk Slide' on here, plus don't forget to follow these guys on their socials too.