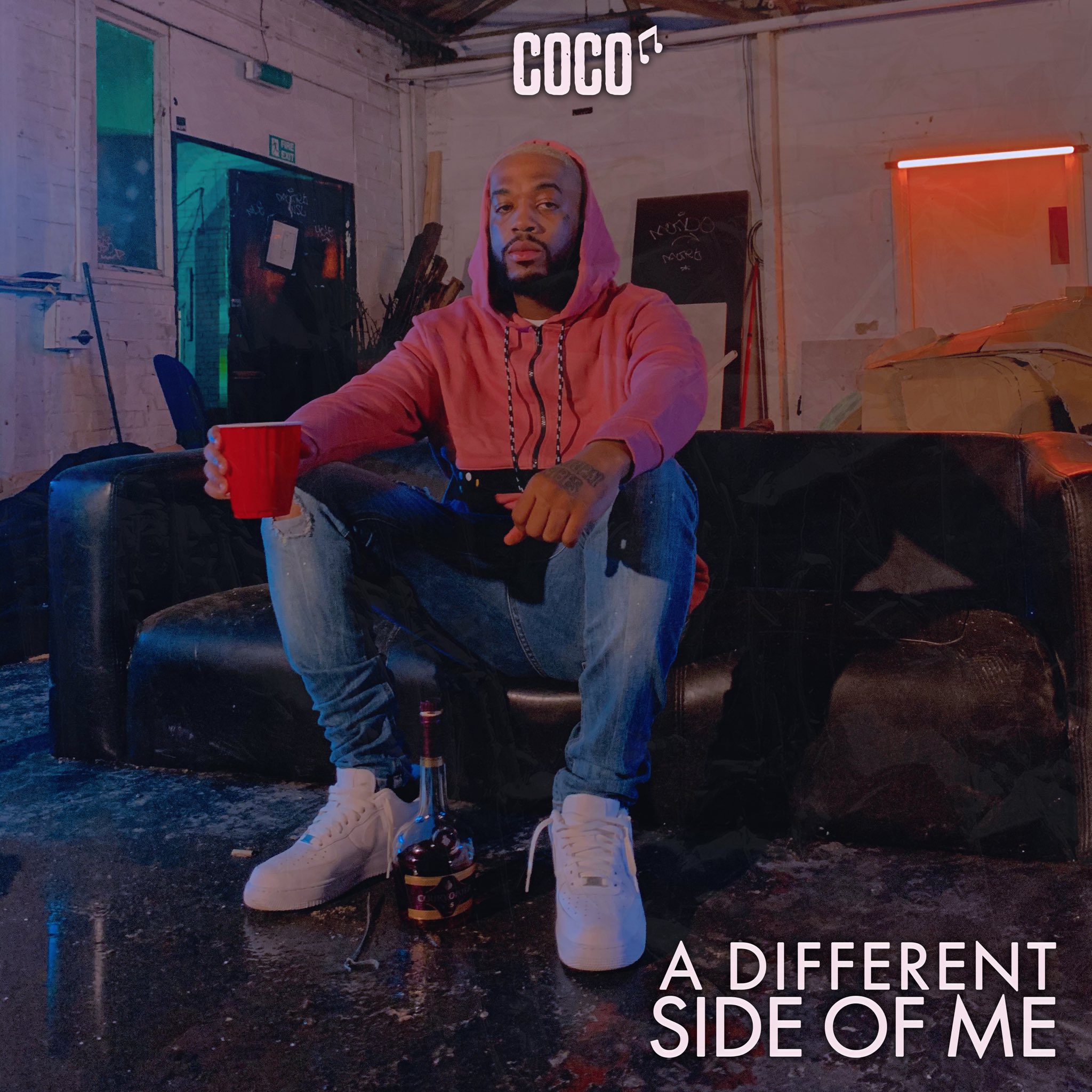 Coco has dropped one of the first releases of the year with his 4-track EP, A Different Side of Me. The EP showcases Coco at his strongest, with solid production and emotive lyricism shining throughout the project.

The EP begins strongly with "A.W.T", an introspective single where Coco speaks on the pressures and anxieties he faces in life, and the struggles he's overcome - "Kicked out of my house like three times because I had potential but hardly applied it / My music was always alongside it" - yet nonetheless he remains determined to find success, "I wanted to be successful and worldwide it / I told the mandem, find your focus / Allow all the madness and tap into greatness". The deep, spacey production was produced and engineered by Coco himself. A music video (filmed and edited by Marpz Northside Media), seen below, was released on 5 January.

Capo Lee provides a strong feature on the third track of the EP, while "Can't Quit" ends the project with bright, afroswing-esque melodies. Coco talks of his work-rate, optimism and ambition in the game - "Putting in the hours / I never doubted it, I believe in my powers". The full project can currently be found on Apple Music, Deezer, Tidal, and Napster. For more, be sure to check out their socials: