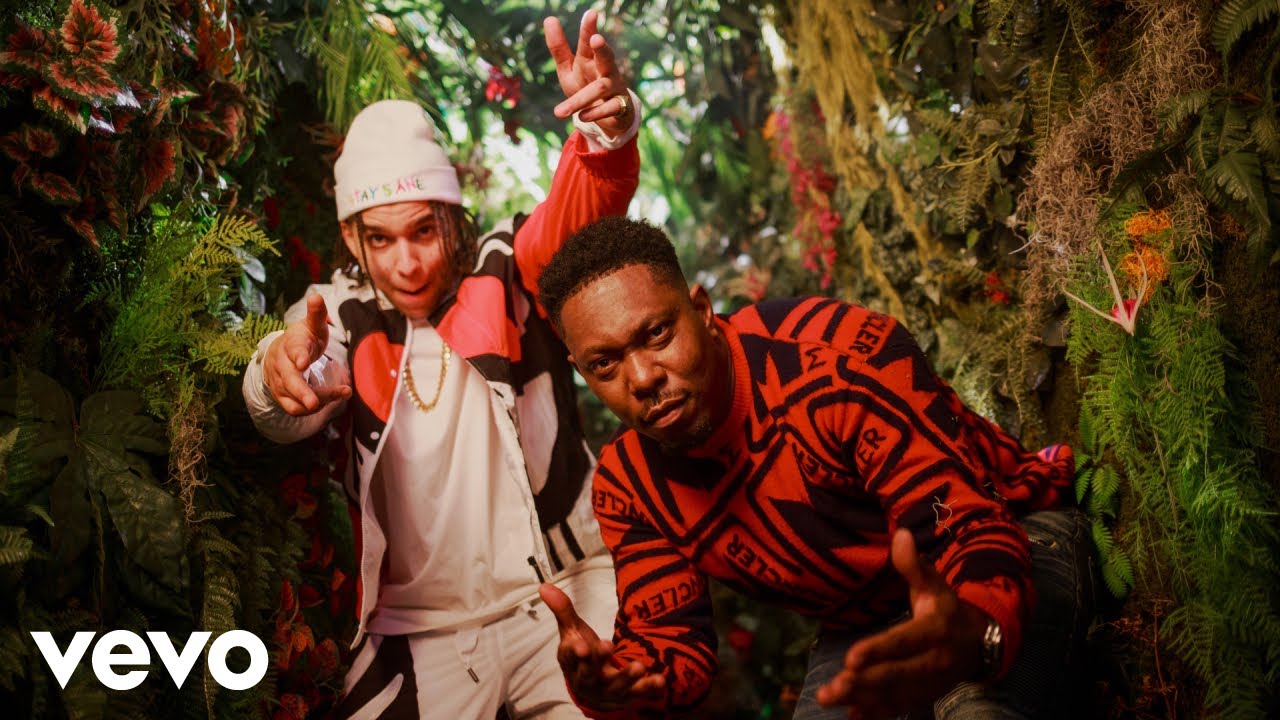 Linking up for the third time, Ocean Wisdom and Dizzee Rascal have dropped the music video for 'Don’t Be Dumb', a collaboration featured on Dizzee’s recent 'E3 AF' project.

Both MCs have previously showcased their capability for rapid-fire deliveries on mic, but this one takes it to another level. Trading bars back and forth in a strange selection of settings that includes a doll’s house, a rainforest and a brain in a tank, they definitely bring the best out of each other, pushing themselves to the absolute limit. The tense, horror-show inspired production from Splurgeboys adds to the bizarre visuals, breakneck flows and entertaining but unhinged lyrical images to create a mind-boggling spectacle that draws you in and keeps your eyes and ears glued throughout.

Check out 'Don’t Be Dumb', directed by Louis Macaky, below on DirteeTV.