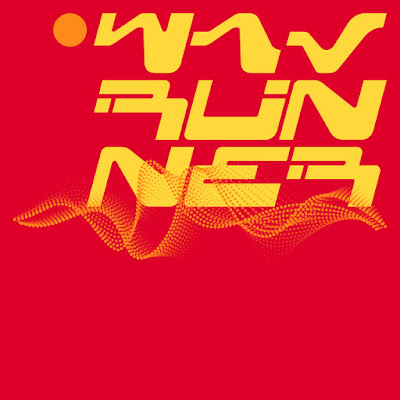 One of the hardest working people in Grime, Manga Saint Hilare is at the top of his game. His consistent album releases over the past three years have earned him accolades and praise everywhere he goes, whilst his commitment to working with young production talent keeps his sound fresh year after year.
The legendary MC turns to his hand to production, not for the first time however. This follows an instrumental debut back in July 2020 with ‘Interlude Deluxe’ for his birthday. Through his lyrical work, it is clear that the beats Manga spits on are from a multitude of styles and influences, which shows by the versatility on this instrumental release.
‘Clouds’ kicks off the EP with precision percussion and slick bass melodies- guided by a hypnotic vocal sample, making all the more impact when it breaks down. We take a similarly dreamy step into ‘Undawartah’ over a garage driven track, laced with vocals chopped up and used to create a really effective sense of depth. The garage lead approach remains for ‘Voices’, at this point it’s obvious both Manga and Freeza Chin have a real talent for sample based melodies created by the human voice. A real bubbler. ‘Slew Dem Like’ slows everything down to space walk. Warped and slowed vocals give a great platform for what sounds like a guzhen style string melody to pierce the air. Rounding off the EP is ‘Wash The Pain Away’ which is a stark contrast to anything else on the project. This ice cold zoner makes no introductions as it tears up the place- with abrasive melodies and hard hitting drums, this one is ready for war.
'WAVRUNNER' is avaliable across all digital outlets to stream and purchase. Pick your selected site here. Don't forget you can also listen to Manga’s new ‘Friends and Family’ set with Oblig here, plus keep up to date with all new Manga releases via Twitter.
Premiere: Jakebob laces a velvety R&G beat on the introspective "Kold"
Premiere: Riddla brings shadowy cut "Take It Back" to Antennaterra's new compilation
Inside: Invader Spade shares his approach to imaginative new beat tape 'Final Round'
Interview: Doni Rampage on his history in grime, lessons learnt and future focus
Premiere: Prizma recruits Killa P and Long Range for skippy vinyl exclusive "Youtdem"