M.I.C & PK Brako link up in a Curl Compilation exclusive 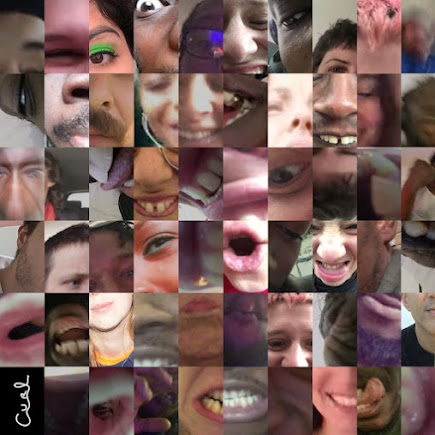 "CURL IT LIKE CASS PENNANT" is the latest from North London's M.I.C and Manchester-born producer, PK Brako, who provides a bright, bouncy instrumental for M.I.C to flow over. This isn't the first time the two have joined up, previously releasing 'Witchclart' last year, and featuring on sets such as Tim & Barry's Just Jam.
One of the most unique artists to step out of the new-wave of grime, M.I.C's unique and enticing flow shines throughout his discography, this release included.

"I've got kids to feed, get to the top of the league"

Alongside this, Curl Compilation 2 features a collection of 14 other songs featuring "members, past performers and attendees" of Curl, a London-based collective and record label. The project flows with creative, experimental production that's worth checking out in its entirety. See below for the bandcamp link.