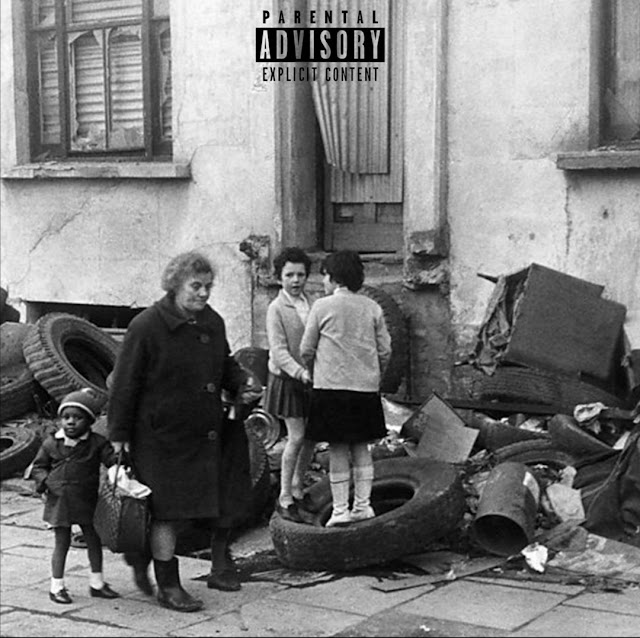 After releasing his 7 track project a few short days ago, Shizz is keeping the momentum going by dropping another banger from '27 Club'. Having already released 'Junglist' before the project landed, he's now dropped new single 'Crisis' complete with visuals.

With a string melody that sounds like it was made for Grime, 'Crisis' sees Shizz link up with producer Cosmo to create an absolute banger. Having released two consecutive singles where they have partnered up, its fair to say Shizz and Cosmo make a great musical pairing.

Once again Shizz has entrusted 31501 with the visuals for the track. Check out the video below.
Follow Shizz on his socials to hear about what he releases next - Instagram/Twitter
Premiere: Jakebob laces a velvety R&G beat on the introspective "Kold"
Premiere: Riddla brings shadowy cut "Take It Back" to Antennaterra's new compilation
Inside: Invader Spade shares his approach to imaginative new beat tape 'Final Round'
Interview: Doni Rampage on his history in grime, lessons learnt and future focus
Premiere: Prizma recruits Killa P and Long Range for skippy vinyl exclusive "Youtdem"