Ghetts creates another classic with 'Conflict of Interest' 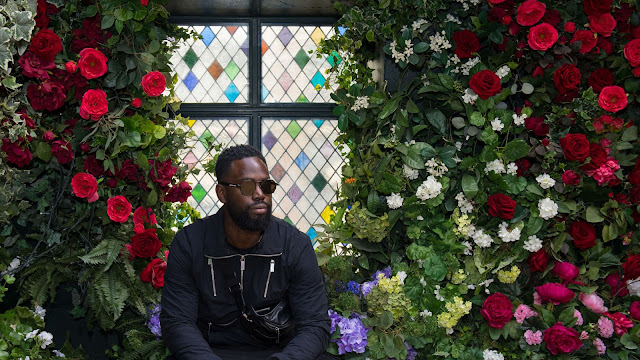 2021 just like 2020 hasn't been a great year for anyone, luckily we've had a few solid projects to keep us ticking over daily. Another one has just been added to the list, in the form of Ghetts' latest album. They say to give people their flowers whilst they can still smell them, well Ghetts deserves a whole field after releasing his latest album 'Conflict of Interest'.

2018 was the last time we had a full Ghetts project to live with - 'Ghetto Gospel: The New Testament'. Since then Ghetts has continued to hone his musical craft, resulting in such singles as 'Black Rose', 'Drill Work' and 'Legends Don't Die' before working on his latest project 'Conflict of Interest'. 2020 saw the start of what we would realise to be the new campaign from Ghetts, a new album is pending.

'Mozambique', 'IC3' and 'Proud Family' turned out to be the promo singles, but the fourth in the form of 'Skengman' alongside Stormzy is the track that really got 'Conflict of Interest' on people's lips.

A few weeks later and here we are, another Ghetts album deep. 'No Mercy' being the final single before the release. 'Conflict of Interest' is a continued example of the growth and maturity of Ghetts music. Whilst the hard hitting, quick lyriced and hyped up MC we've all come to know and love features throughout, the other end of the spectrum is also visited by Ghetts too. '10,000 Tears' featuring Ed Sheeran or 'Sonya' with Emile Sande being two examples of this.

Over an hour in length and sixteen tracks deep, Ghetts once again has created a well rounded piece of work, covering many angles and relatable situations throughout. 'Conflict of Interest' is looking to be another classic from the Newham representative.

Stream Ghetts' album below on Spotify, purchase it here, follow the creative process on YouTube, plus catch Ghetts on socials too - Instagram/Twitter. Ghetts creative process has also been followed and documented when making this album. A string of behind the scenes videos known as 'The Evolution of Ghetts' have been uploaded to his YouTube channel for the fans viewing pleasure.