SBK showcases his 'Uphill Struggle' on his new EP 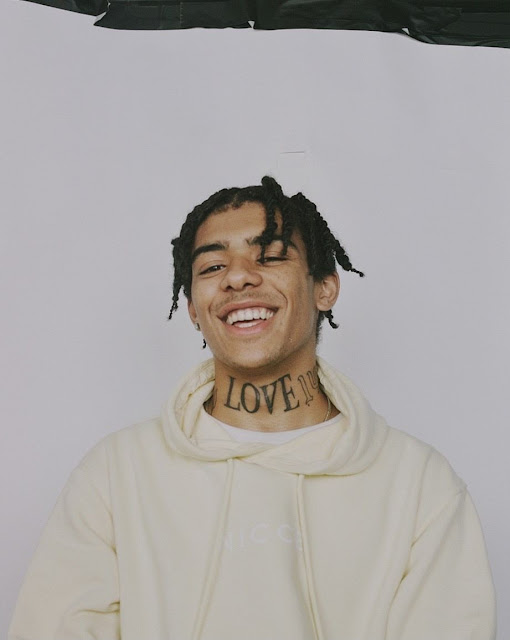 There's absolutely no way of slowing SBK down. It's music followed by more music, followed by even more from him. Despite being lockdowned across Europe in Norway, SBK is still finding time and ways to release new music. His latest offering is 'Uphill Struggle'.

This project was wrote around the times when SBK was going through a thing or two as he's mentioned previously on social media, hence the title. We've already had the opening track, 'Tsunami', given to us via GRM Daily's YouTube channel. Today we've got another thought motivational Grime track from the same project entitled 'Comfy'.

As mentioned in the opening paragraph, SBK has been in Norway for a little while now, which is where he shot the video for this tune. With the first two tracks of 'Uphill Struggles' having visuals, I'm sure it won't be long until others follow suit.

'Different' is a highlight, whilst 'Maybe' sees SBK vear off into a other musical direction when closing the EP. Danio is the only feature throughout.

You can stream/purchase SBK's latest project below on Bandcamp, watch his latest video above, plus catch him on socials below too.