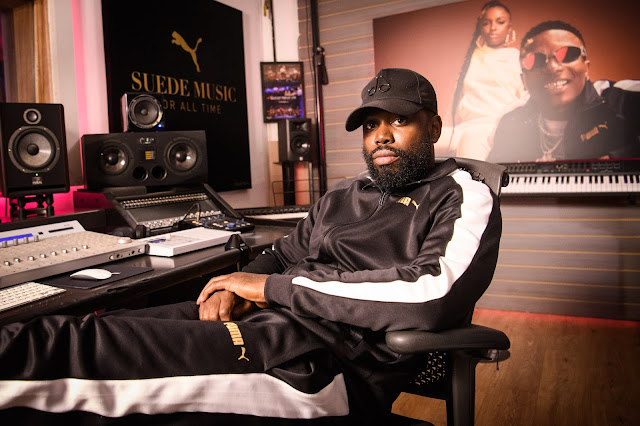 With us still in lockdown, heading out to a live music event anytime soon is a no go. Many creatives from within the music scene have had to switch things up and perform via streaming from either at home or a vacant space they've sourced. Another weekend indoors and it's another virtual performance, this time Grime's very own Ghetts is involved in the process.

Alongside the relaunch of the classic Puma Suedes, the German sports brand have put together an evening with No Signal Radio as Sully and Henrie host the thirty-minute event tonight (Friday 12th February) over on JD Sports Instagram page - @jdsports or on No Signal's website here.

Grime MC Ghetts is at the forefront of the Puma Suede campaign and the stage tonight. With his forthcoming album, 'Conflict of Inferest', set to be released soon, Ghetts has plenty of new material up his sleeve for the viewers. 'No Mercy' alongside BackRoad Gee being his latest offering from said project. 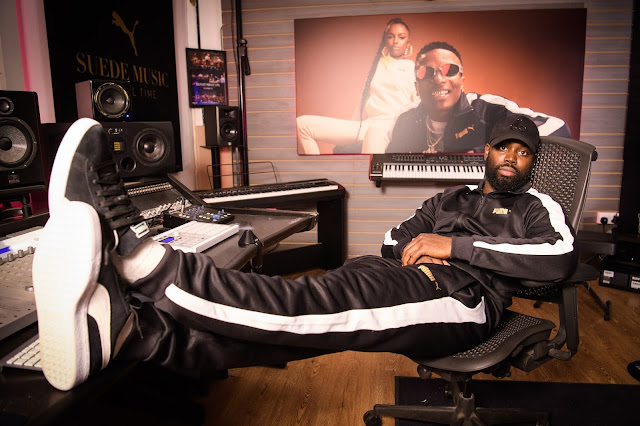 It's not just Ghetts though taking to the stage tonight. Rapper Shaybo will also be performing her hits, most likely in the form of 'Doable' and 'Anger'. That's not to be missed either.

Don't forget to lock in via JD or No Signal at 7pm, plus catch everyone on their socials too.